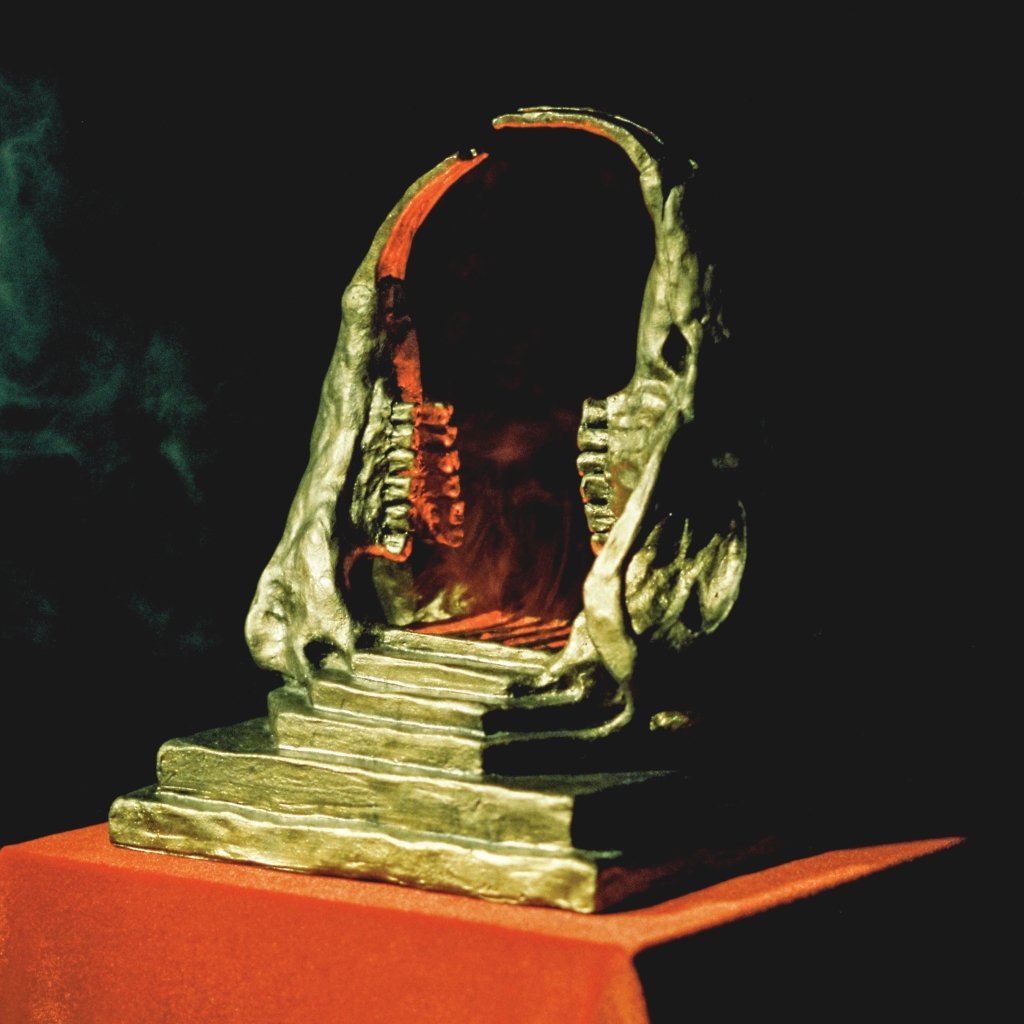 Fans of King Gizzard & The Lizard Wizard’s heavier material have long awaited the band’s inevitable dive into full-on heavy metal, and looking at April’s more playful and boogie-loving Fishing For Fishies – perhaps the Aussies’ weakest effort to date – they may have thought they’d never live to see it. Whilst that album’s vaguely environmentalist themes fell a little flat, Infest The Rat’s Nest is a much more apt album for modern times. It’s gruff, fervent and heavy, offering a comparatively direct approach befitting a world that’s barrelling towards an environmental collapse that those responsible barely even acknowledge.

The band’s non-committal approach to genre may fly in the face of metal fans’ incessant devotion to the “do or die” attitude, but Infest The Rat’s Nests Bay Area thrash worship feels authentic to say the least. Though the album retains the band’s eccentricities (“shoot the dingo while the shit goes out the window” is an early stand-out line), the thrash inspiration nonetheless sits and front and centre, particularly as Stu Mackenzie’s doomsday prophesying is simplified into shoutable soundbites on the choruses of tracks like ‘Self-Immolate’ and ‘Organ Farmer’. The vocalist even adopts a Hetfield-esque rasp early on, as the driving rhythm of opener ‘Planet B’ charges forward into heavier and heavier realms.

The influence of early ‘80s metal is clear as day, but Infest The Rat’s Nest is still spearheaded by Gizzard’s nonchalant, psych rock fuzz and a desire to innovate. Though fans of the band will bemoan the lack of thrillingly unpredictable detours and the relentlessly infectious melodies of their poppier work, the feisty immediacy of their heavier material shows its worth here. There are nods to latter-day thrash’s technical precision as well as the genre’s punkier origins, but there’s also bouts of stoner rock amongst the mayhem as well (‘Superbug’ is particularly doomy), not to mention nods to other giants from metal’s storied history. ‘Mars For The Rich’ churns like Black Sabbath, whilst the scattershot percussion of ‘Venusian 2’ recalls Phil Taylor (the Motörhead drummer, not the darts player) in his heyday and the prog-metal chugging present on the likes of ‘Perihelion’ and ‘Self-Immolate’ will most certainly appeal to fans of early Mastodon.

For a band whose defining trait is the diversity of their prolific output, Infest The Rat’s Nest is simply one chapter of a meandering tale, but it’s still a somewhat surprising turn for a band who were singing about fishies a mere four months ago. What’s more, the band execute this endeavour with characteristic aplomb. Infest The Rat’s Nest wears its influences on its sleeve as it dives into intense bouts of hard rock and heavy metal, absorbing an array of influences from the world of heavy music and turning out something unique at the end of it all. It’s not the group’s most ambitious or out-there release, but if Fishing For Fishies was the band pushing their sound to its most whimsical extreme, Infest The Rat’s Nest is the sound of the band seeking out the limits of their most punishing material.

Infest The Rat’s Nest is out now on Flightless and ATO Records and can be purchased here.