Albums of the Decade: Svalbard’s Serena Cherry on that “Difficult Second Album”

“It was a difficult second album. But it made me feel less alone.” – the Svalbard guitarist/vocalist bares all on their sophomore effort.

By astralnoize Posted on 2 months ago

In The Studio with Calligram

As Calligram’s world grows darker just like our own, their new, increasingly aggressive and blackened sound may just provide us with the musical catharsis we need.

By astralnoize Posted on 3 months ago

The fifth issue of the Astral Noize print ‘zine is it’s biggest and best ever incarnation.

Following on from our piece on Brexit and how it could affect UK metal, we spoke to a handful of people from the scene to find out their thoughts and how leaving the EU could affect them going forward. 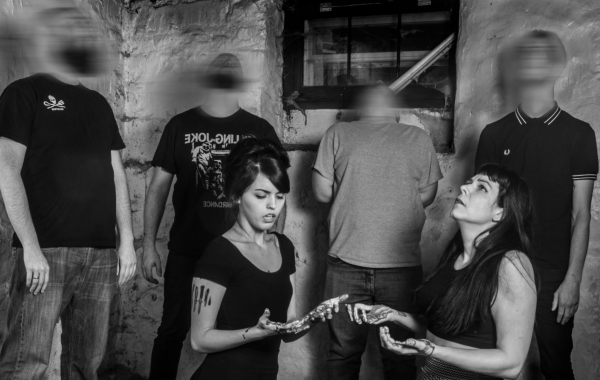 Be amongst the first to hear a brand new track from proletariat crust outfit Redbait, alongside a track-by-track rundown of the EP. 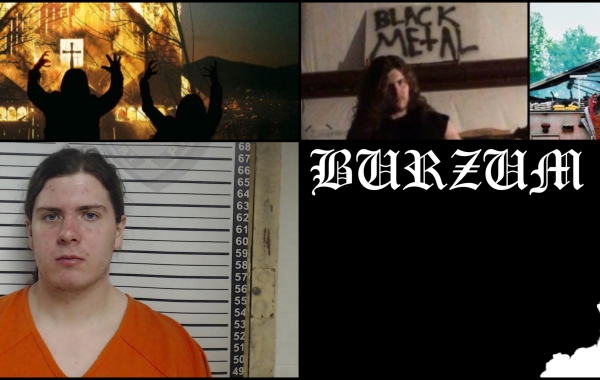 Beyond Fantoft: Why Those Conflating Black Metal with Church Burnings are Oversimplifying a Complex Issue 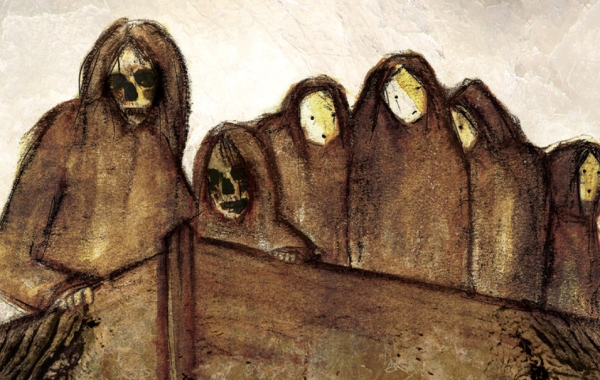 Fuck The Facts exemplify how grind is the spirit of protest.

Embracing modern thrash that’s yet to succumb to the sway of capitalism.

By astralnoize Posted on February 6, 2019

Svalbard’s Serena Cherry has some choice words for sexist marketing strategies in the music industry. 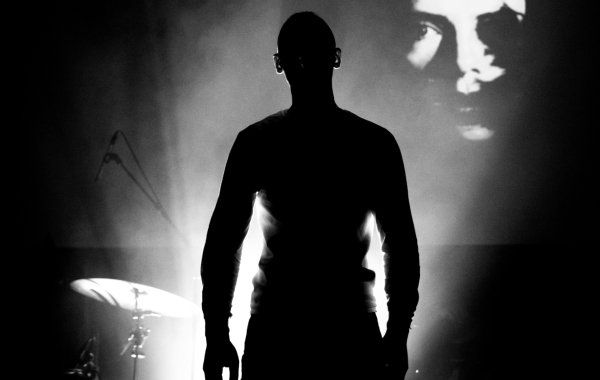 In Conversation with Bryan Funck of Thou

A talk with Bryan Funck in the midst of the Summer of Thou.

A Blaze in the Western Sky: The New Wave of Anti-Fascist Heavy Metal

2019 could potentially be the most pivotal year in the metal scene’s continued growth.

By astralnoize Posted on January 8, 2019 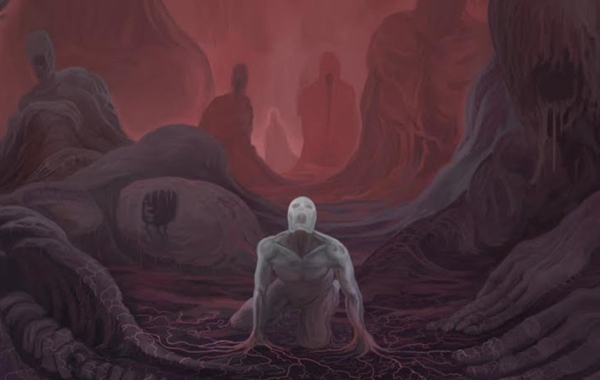 Destroy the Hive Mind: The Oddworld of Shrykull

“We just wanted to smash together all these different sounds and see what happened.”