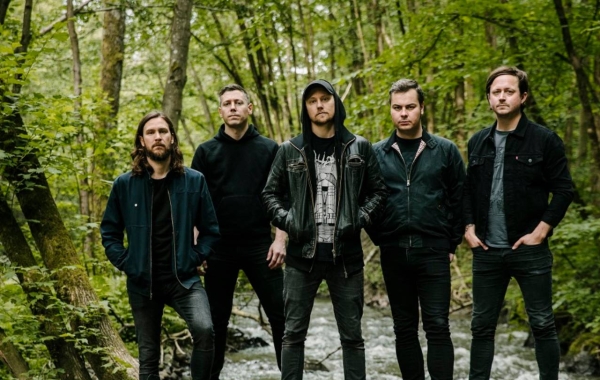 The world’s future looks bleak, and it’s often for that reason that we turn to bands like SIBIIR.

By astralnoize Posted on 7 hours ago

A bleak and frozen album of blackened hardcore from Oslo.

By adamastralnoize Posted on September 20, 2019

The Norwegians expand their sound ever further on their latest release.

By adamastralnoize Posted on July 2, 2019 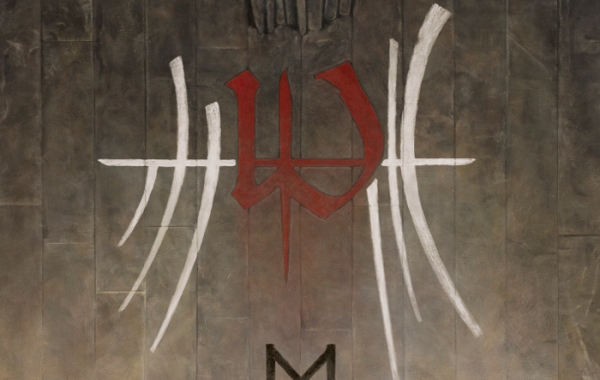 E is not the first time the Norwegian group has taken a good look at their sound before rebuilding it brick-by-brick, but it is one of the more noteworthy times.