We’ve compiled a playlist of music to rage against anti-authoritarian-nazi-tory-bastard-fascist-scum to, so that you can feel your anger.

By astralnoize Posted on 1 month ago

A rallying cry against the rise of the far right.

By adamastralnoize Posted on 3 months ago

The black metal trio refine their sound to produce a stunning album filled with fire and rage.

By adamastralnoize Posted on October 16, 2019 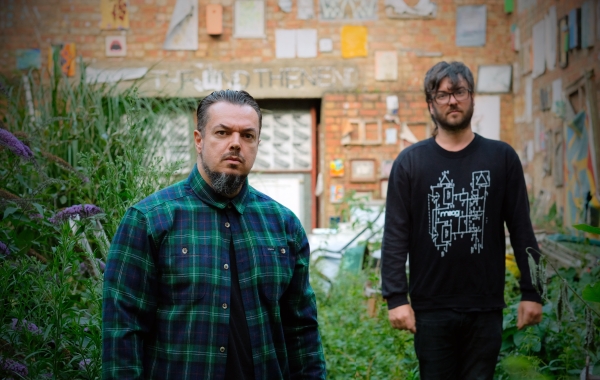 The Dystopia Will be Caffeinated: The Industrialised Clamour of Petbrick 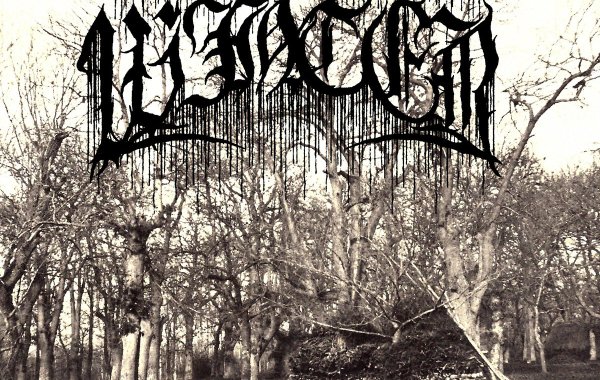 By adamastralnoize Posted on October 7, 2019 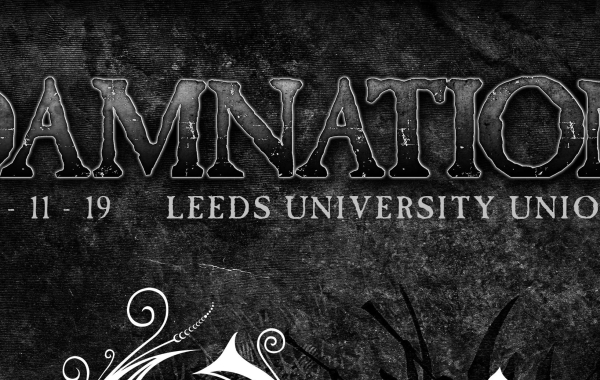 Mgła, Dawn Ray’d and Damnation 2019: The Importance of Anti-Fascist Presence in Live Spaces

Be amongst the first to hear a brand new track from proletariat crust outfit Redbait, alongside a track-by-track rundown of the EP.

With A Blaze Anzus, Neofolk is Fighting Back Against its Fascist Affiliations

We chat to the man behind a new blog dedicated to anti-fascist neofolk. 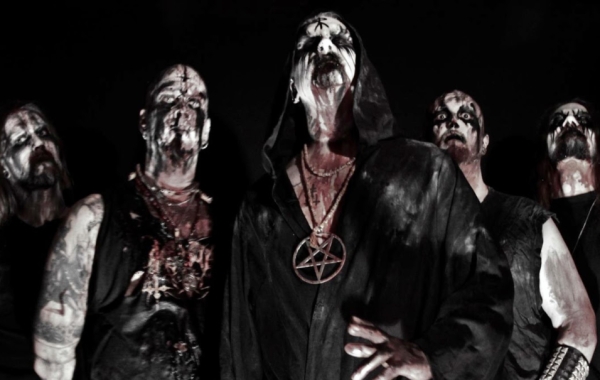 Feminist black metal through a Tolkienistic lens? What’s not to like.

Combining the intense energy of hardcore, the extremity of metal, and the technicality of math rock, Ithaca are an absolute force of brutality. 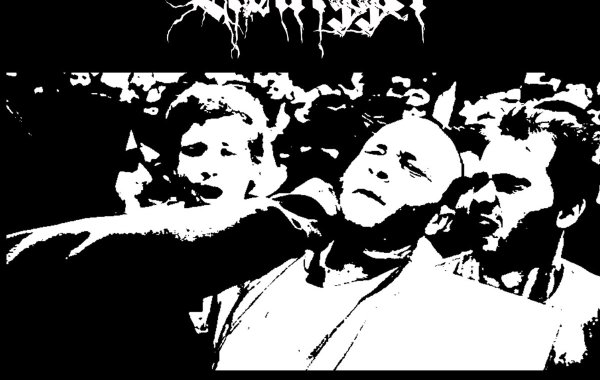 Politically Charged And Poetically Driven: An Insight into the Anti-Fascist Resistance of Dawn Ray’d

We caught up with Dawn Ray’d to talk about anti-fascism, hunt sabotage and the importance of place in their music.

By astralnoize Posted on February 8, 2019 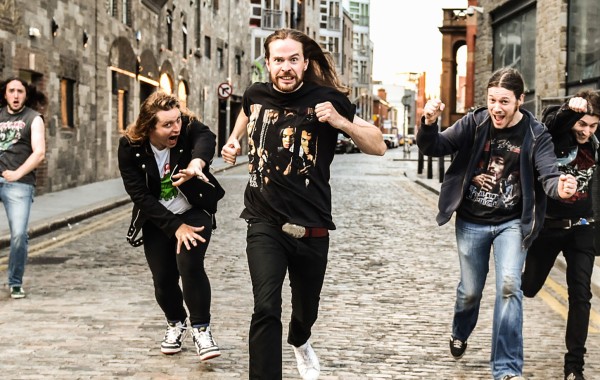 Embracing modern thrash that’s yet to succumb to the sway of capitalism.

By astralnoize Posted on February 6, 2019 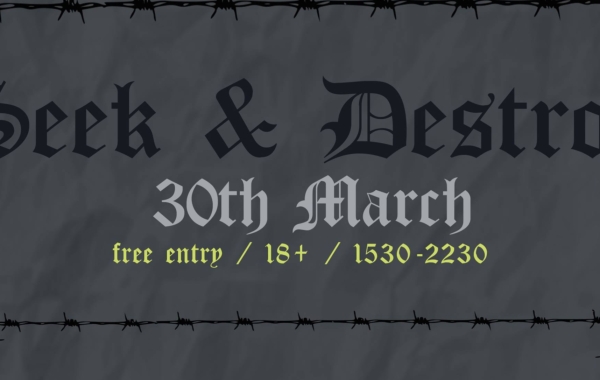 A breakdown of what’s in store for Astral Noize Events’ first ever all-dayer!