Review: Primordial – Exile Amongst The Ruins

Primordial’s past efforts have put them above their contemporaries, but does their ninth LP continue the trend?

A musical voyage where minimalist doom, post-metal and space rock collide with the avant-garde. 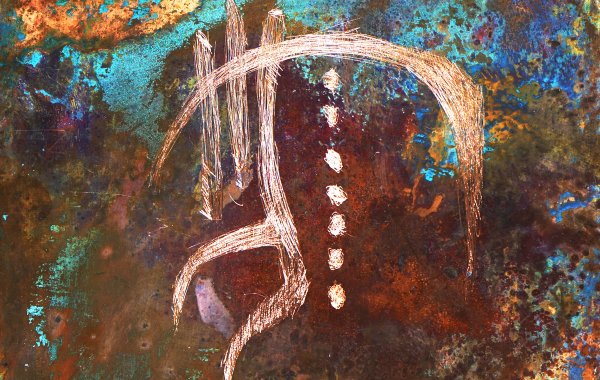 The second album from Parisian duo Ddent proves even more expansive than their first. 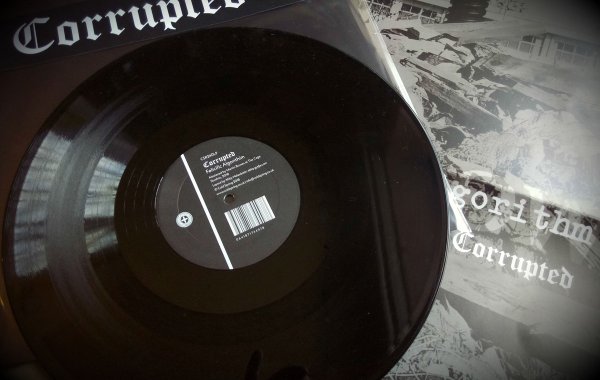 The latest LP from mysterious Japanese doom cult Corrupted was designed to be played at both standard vinyl speeds, we take a closer look at whether this ambitious aim pays off.

Review: Rivers Of Nihil – Where Owls Know My Name

Review: Rolo Tomassi – Time Will Die And Love Will Bury It

Live: Boris And Amenra At Heaven 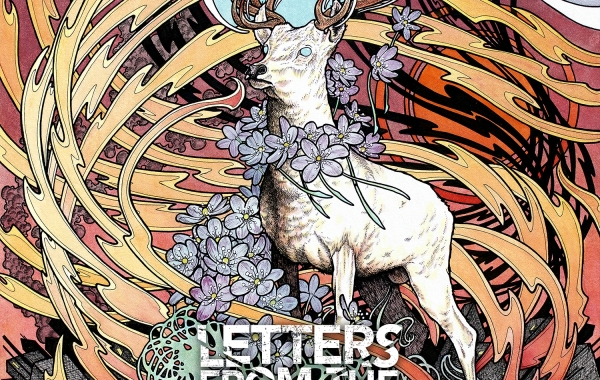 Review: Letters From The Colony – Vignette

Prog and djent collide on the debut album from Swedish newbies Letters From The Colony.

Review: Crescent – The Order Of Amenti

Egyptian blackened death metallers Crescent prove their worth with second album The Order Of Amenti.

By astralnoize Posted on February 9, 2018

The third instalment of The Local Fuzz brings together an impressive roster of UK doom, from big names to up-and-comers.

By astralnoize Posted on February 7, 2018

Review: Garganjua – Through The Void

UK doomsters Garganjua combine the heavy with a raw emotive power on their sophomore album.

By astralnoize Posted on January 9, 2018

Marking the 20th anniversary of Prurient, Rainbow Mirror proves another immersive listen from the project.

By astralnoize Posted on January 1, 2018 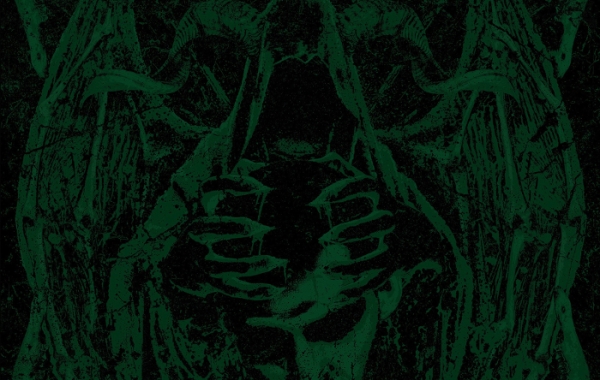 Leeds trio BongCauldron have crafted a distinct style yet managed to stay true to their doomy vision, birthing one hell of a debut LP in the process.

By astralnoize Posted on December 4, 2017

A Reportage On Riffs And Drunken Mayhem: Riffmass 2017

King Goat’s all-dayer was an onslaught of noisy riffs, check out our review of the day.

By astralnoize Posted on December 1, 2017

Review: Sect – No Cure for Death

If Sect’s first album was a group of seasoned prize fights shaking off ring-rustiness, No Cure For Death is a gang of hardcore punk veterans, fighting fit and ready to take brass knuckles to the resurgent evils of the post-Trumpian world.