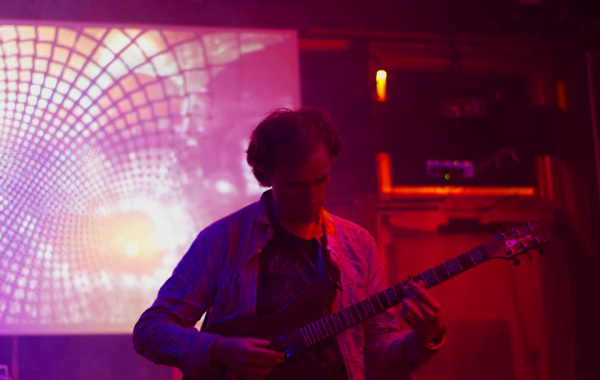 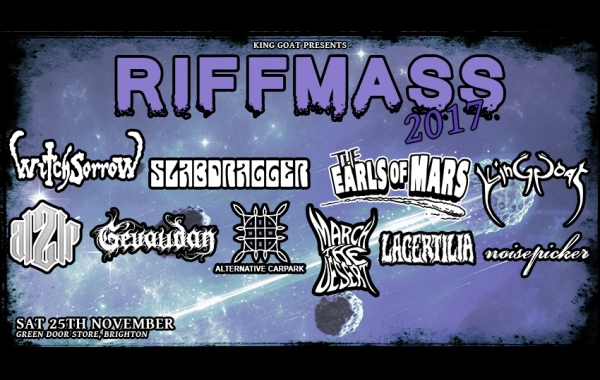 Check out our preview of this year’s Riffmass, a day of riffs hosted by prog doomers King Goat.

Ahead of their new LP, we bring you the exclusive stream of ‘Dead Horse’, the latest track from Swedish sludgers Signo Rojo.

Ahead of their new LP, we caught up with vocalist Andrew Trevenen to discuss narrative in metal, cinema, and the delicate politics of listening to Burzum.

For the first instalment in our Ranked series, we used the online doom community to help us curate the definitive ranking of Electric Wizard’s albums. 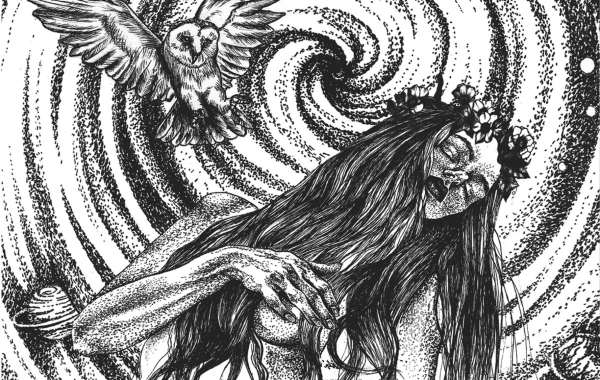 Meet Tuskar, The Nuclear Sludge Act With A Penchant For Welsh Mythology And Guinness

Enthralled by the group’s first release, we decided to ask Tuskar about their influences, the origins of their interest in Welsh mythology and the birth of their unique brand of ‘nuclear sludge’.

By astralnoize Posted on November 9, 2017 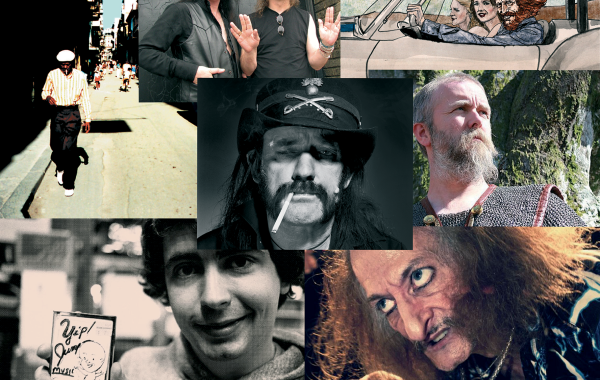 With the days shortening and temperatures dropping as winter approaches, the season of staying in and binge-watching television is very much upon us.
In case you get bored of marathoning Metalocalypse, here are seven of our favourite musical documentaries.

By astralnoize Posted on November 7, 2017

Infatuated with the Diploid’s devastating raucous, and driven by a wish to discover more about the album’s themes, we spoke to two-thirds of the band.

“If there’s anything for a band to base their sound on, it’s a murdered android having a fairly bad time after being shot by President James Marshall.” 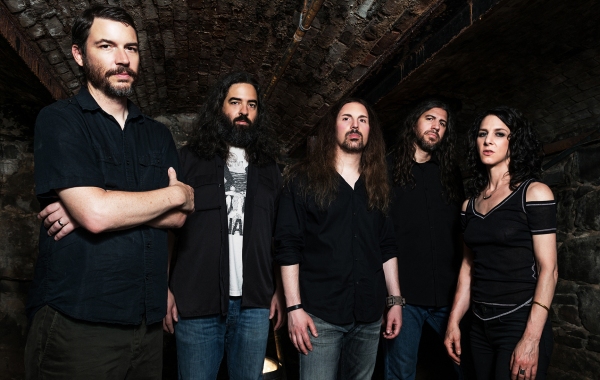 Gnaw: Lurking Outside Your Window

An excellent example of extreme metal’s refusal to clean up – Brooklyn experimentalist collective Gnaw have returned after four years, with a revitalized lineup and a brand new release.

Formed amidst the strife of the second wave of black metal in the 90s, Blut Aus Nord’s debut Ultima Thulee took the black metal world by storm in 1995. If there’s […]

In Conversation with Robert R. Williams of Siege

We recently had the opportunity to interview Robert R. Williams, drummer for proto-prind/pioneering hardcore band Siege. Arguably one of the most influential bands of the 1980s/ early 90s.

On a personal level, Free Nelson Mandoomjazz was my find of 2016. In all honesty, it was the name that drew me in, but it was the mix of Sabbath-esque […] 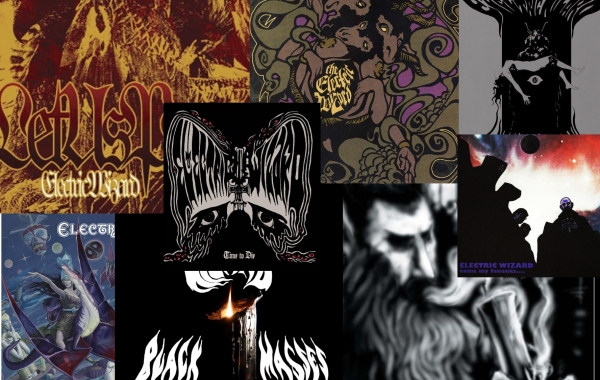 As Britain’s doom monoliths Electric Wizard gear up for the release of their ninth full-length, Wizard Bloody Wizard, we’ve decided to craft the definitive ranking of their studio albums. Vote […]

Nostalgia, Ford Fiestas And Why I Can’t Go Back To Iron Monkey

Some things, like the sudden, diamond-bullet connection between an 18-year-old and a band, in the back of a beaten up Fiesta, you can never replicate or get back. Some things are only beautiful when they die. 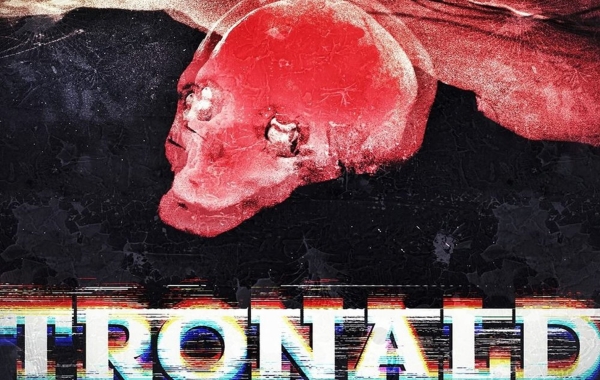 We had a chat with one half of Tronald to get the lowdown on the noisy sludge collective.