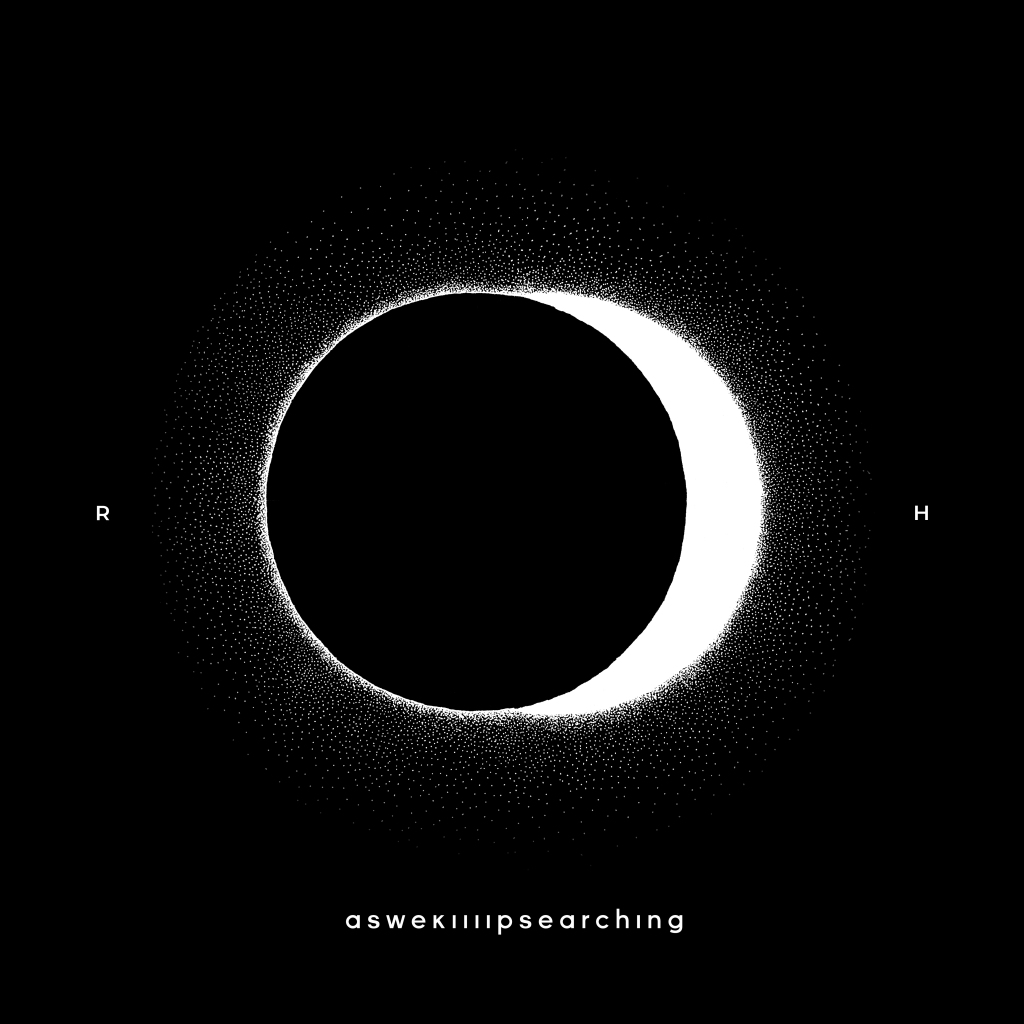 Hailing from Ahmedabad in North-Eastern India, aswekeepsearching provide the world with their third album Rooh; a mercurial brand of post-rock. The album moves from mellow wandering melodies and down tempo beats to intense, uplifting crescendos with vocal highs, all accompanied by a broad tonal array with steely synth and warm cello and violin.

Rooh is an excellent illustration of how to build a detailed emotive tone through introducing melodies, stark synthetic tones, baleful vocals and rhythm in a gradual manner, while still retaining a sense of synchronicity between the elements, rather than layering them on top of each other in the hope it generates a feeling of intensifying emotion in the listener. This is a general theme that aswekeepsearching maintains without making Rooh into a saga; episodes of fleeting pieces like ‘Eneke Najaaba’ and ‘Gangety’ invoke warm string tones, eerie, keening synth that almost mimic the forlorn vocal centrepieces of these tracks. A more dramatic and majestic style comes through in tracks such as ‘Aas Paas’ and ‘Rooh’ – the former having a spiritual similarity to Pink Floyd’s iconic psych-rock piece ‘Time’, in its languid, aloof beat, cleverly alternating major and minor melodies on the cello. and guitar that provides warm uplifting emotions coupled with a resigned melancholic tones. ‘Rooh’s’ brief guitar riff intro quickly slips into esoteric other-worldly synth and a mellow beat that is stifled abruptly by an interlude of clipped drum-track and compressed vocals, before a bloom of energising synth melody and crashing symbols.

Rooh is an brief but masterful work of post-rock and psychedelia – capable of monumental seething pieces that carry the listener through peaks and troughs of emotion, all the while maintaining a rich, varied soundscape of instrumentation and skilful production. The Hindi vocals are beautifully sung, coalescing the synth, winding guitar and intricate beats into a mysterious and enthralling work.

Rooh is out now and can be purchased here.