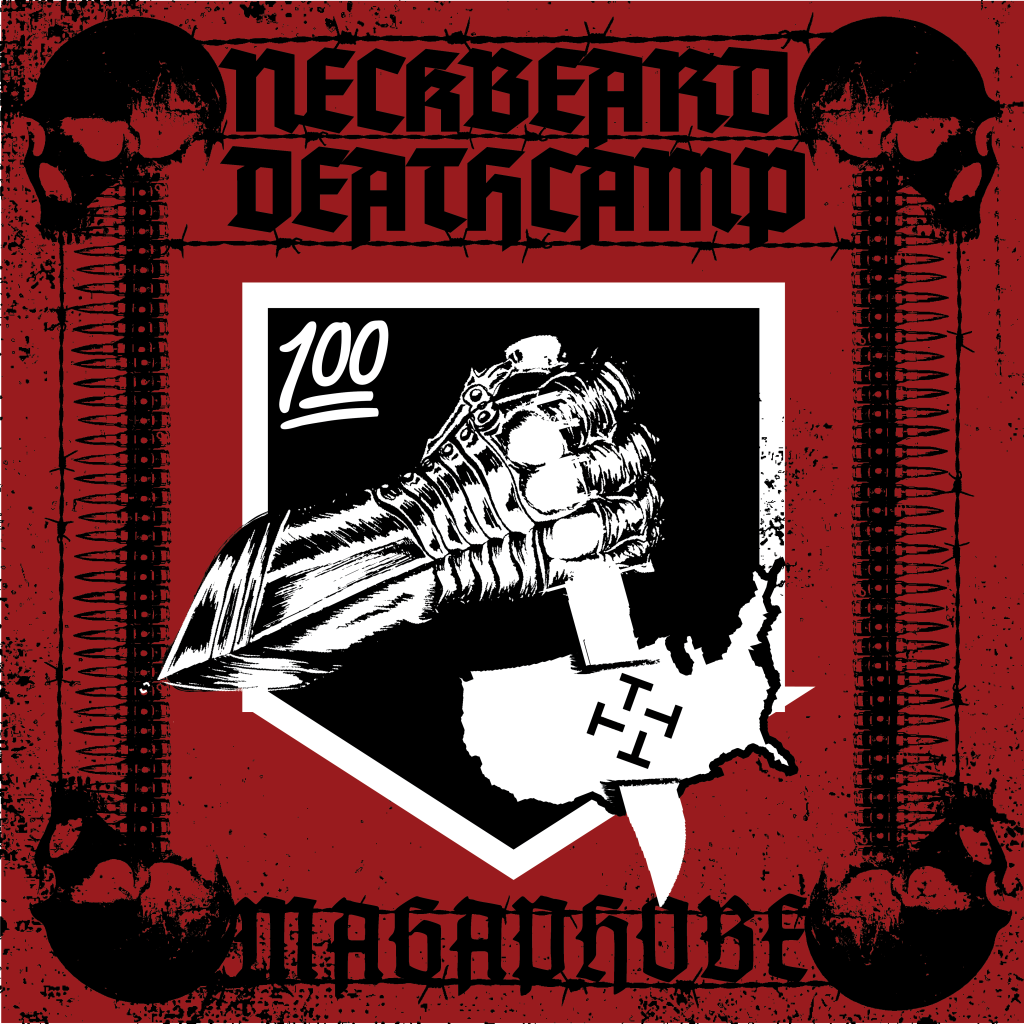 It’s been just four months since meme-loving black metallers Neckbeard Deathcamp caused yet another stir with their sophomore effort So Much For The Tolerant Left, a more accomplished but no less politically forthright full-length than their nazi-baiting debut White Nationalism Is For Basement Dwelling Losers, which sent the internet into a frenzy last year. Yet now, the duo are poised to unleash a brand new track, ‘Magaphobe’, a scathing bout of lo-fi, punky black metal featuring sticksman Andy Hurley, best known as a long-standing member of pop-punk legends Fall Out Boy, but more pertinently a key name in hardcore acts like SECT, Racetraitor, Earth Crisis and more. Astral Noize is thrilled to have the opportunity to bring you the exclusive premiere of this scorching new track, which will be available to download online shortly, with all proceeds being donated to Survival International. 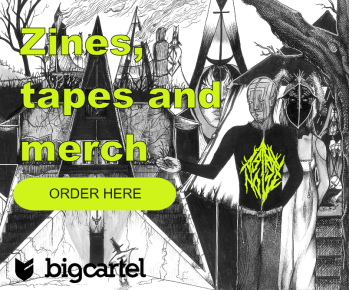