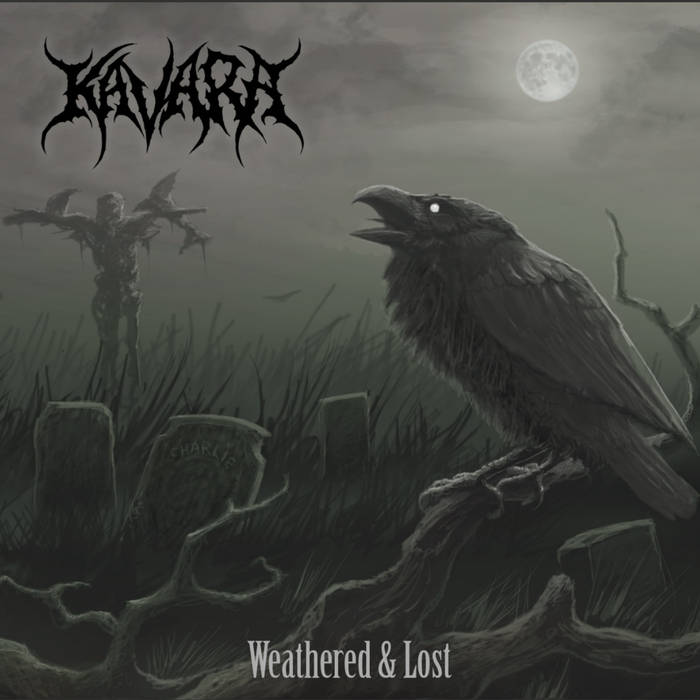 Opener ‘Weathered and Lost’ is a bit of a surprise; a Harry Potter-sounding music box motif, which only lasts under a minute, but grows in dark symphonic overtones – Is this a portent of what is to come? Yep, sure is, as ‘A Mind Betwixt’ crashes in and pummels you senseless in no time at all. One is immediately taken to the world of The Black Dahlia Murder – tight-as-fuck musicianship, great song structures, time changes and bellowing-from-the-pits-of-Hell vocals. The interplay between guitarists McGibbon and Strange is pretty spectacular at times too, recalling the vintage of Iron Maidens’ Gers/Smith/Murray triumvirate, seamlessly weaving the metal magic. Other highlights include ‘The Reaper’ with a Bay Area (Vio-lence in particular) style main riff powering the song along, the brilliantly titled ‘Lawn Care’ about an ‘unnatural botanic operation’, to quote vocalist Serena Dorton and ‘Walk of Shame’ which contains some of the albums most effective riffs and melodies.

Melodic death metal such as this is often at risk of coming across samey, but there’s enough variation on offer here to keep the listener interested. The use of keys on the closing track ‘Let the Carnage Manifest’ is one such example and is a subtle touch, adding to the overall potency of the song. Comparisons to Death, The Black Dahlia Murder, Children of Bodom and In Flames are easy to make and helpful up to a point, but Kavara are very much their own band with their own sound. Having won this years’ ‘Best Metal Act’ at the Forest City London Music Awards, they’re already being recognised as a force to be reckoned with – this listener will certainly be looking forward to seeing how things progress.

Weathered & Lost is available now and can be purchased here.