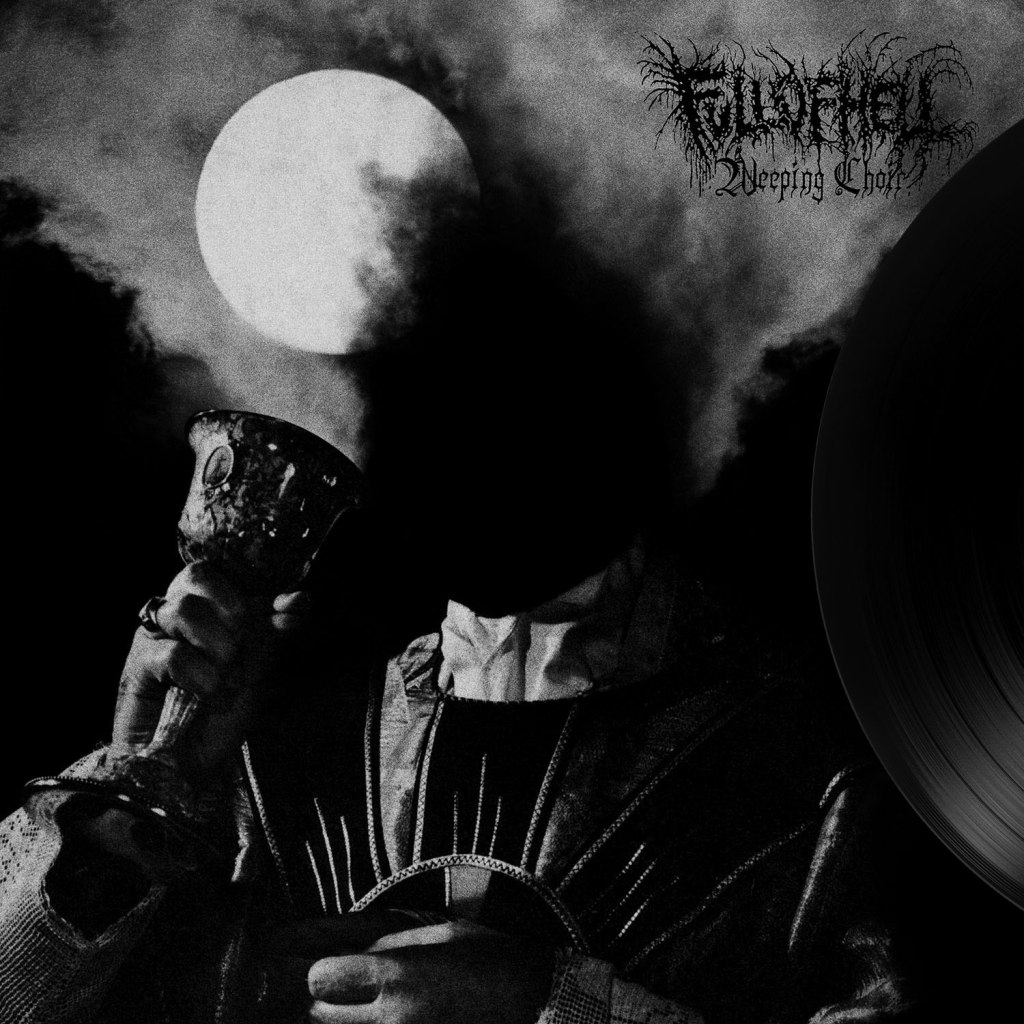 With so many metalheads by this point desensitised to the main tactics an extreme metal band might use to reach the peaks of brutality and aggression, bands who truly push the boundaries of sonic extremity become an enticing proposition. The career of vitriolic Americans Full Of Hell has very much been an exploration in pushing the genre further, the resulting sound turning in some of the heaviest and most dynamic metal the scene has witnessed this decade.

Four albums in, not to mention triumphant collaborations with Merzbow and The Body, the quartet have nothing more to prove on new LP Weeping Choir, yet their unfathomably intense coming together of jagged power-electronics, defiant punk and bafflingly frenzied grind is as potent as it’s ever been, towering head-and-shoulders above any of the band’s contemporaries. Most of these tracks may be over in a flash, but they are still many things at once; a veritable smorgasbord of only the most devastating ferocity out there. There’s shades of Merzbow-inspired noise on the hypnotically frantic ‘Rainbow Coil’ and the warped destruction of ‘Angels Gather Here’, death metal guts-and-gore grooves on ‘Downward’ and ‘Silmaril’, and the gunshot opening to ‘Aria Of Jeweled Tears’ quickly gives way to blackened grind at its absolute fiercest.

Whilst metal fans could argue for days over who’s the best band in each of the genre’s subcategories, Full Of Hell have swept in and seemingly mastered them all. On ‘Armory Of Obsidian Glass’, the lengthiest track by quite some way, they even try their hand at sludge, the result being as demonic and intense as even the most malicious of that subgenre’s acts, before breaking for the album’s only brief respite in the form of a haunting guest appearance from Lingua Ignota. These seven minutes propel the album to grand new heights, the latent psychedelia and outright violence proving just as excruciating as the full-speed intensity of following track ‘Silmaril’.

At all times elevated by perhaps the world’s most gruesome two-pronged vocal attack, in which menacing pig squeals pair up with throat-shredding growls, Weeping Choir is the sound of a band gleefully unleashing a destruction only they can wield. Like most extreme metal, it is abrasive and confrontational, but the utter zeal behind it surpasses most, if not all, of any like-minded competitors, propelling everything to nightmarish new realms of brutality. Virulent and corrosive, it is remarkably effective as a slab of flat-out barbarity, but it’s also complex and versatile, demanding repeated listens to uncover all of its hellish secrets.

Weeping Choir is out May 17th on Relapse. Purchase here.